Over the past few months we have seen the Renee 6 transform from a house under construction to a home suitable for a beautiful family.

The 53 trades and suppliers that have contributed labour and products to the Steve Waugh Foundation (SWF) have all demonstrated an amazing attitude to their work and it has been a pleasure to watch the home come to life.

During the month of October, our dedicated Trades moved to the inside of the home and began to install the showstoppers including the kitchen, complete with Caesarstone benchtops, plus the extensive tiling throughout the home.

The painter also started to work his magic with the paint roller, as you can see from the photos below, and has dramatically changed the internal appearance of the house. It looks fantastic! 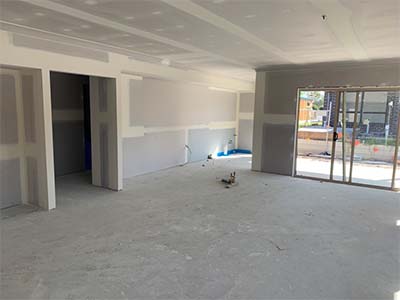 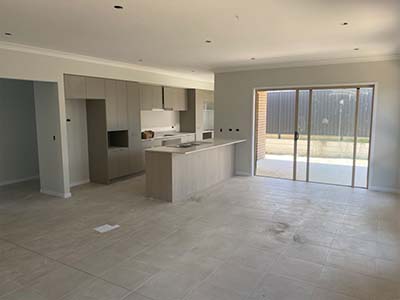 On the external of the Renee 6, the driveway was installed, along with the fencing to the perimeter, and the finishing touches of the landscaping.

November was a very busy month for our suppliers and trades, which saw our dedicated electricians, plumbers and air-conditioners fitting off the appliances and tapware, plus the carpenters also completed the feature pergola to the front elevation which looks amazing! Great job from everyone involved! 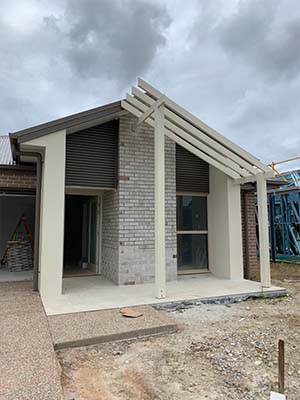 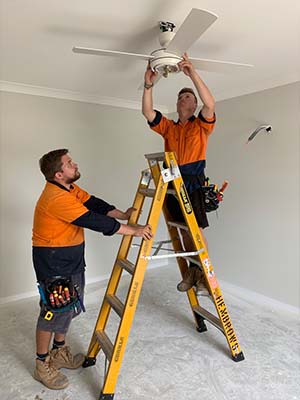 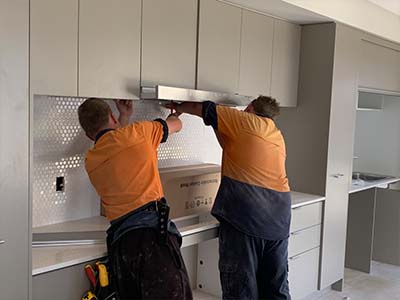 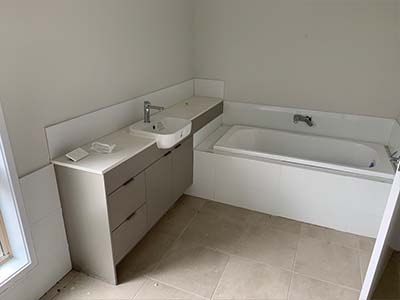 The landscaping was completed in early December - check out the below transformation photos. It’s incredible how much landscaping changes the look of a home, it really brings the home to life 🏡. Such a beautiful selection of plants and flowers used 🌺 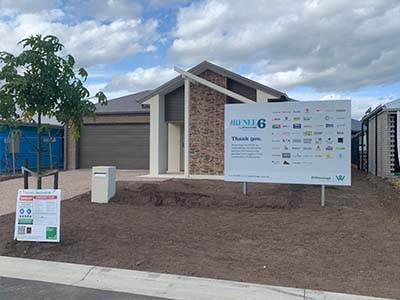 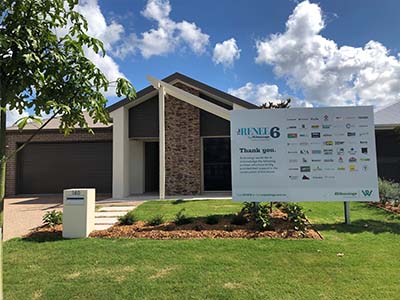 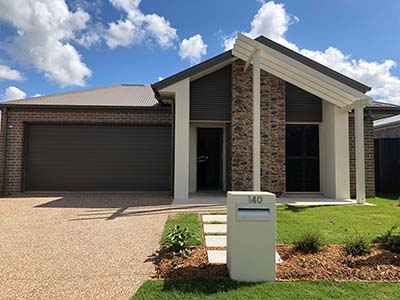 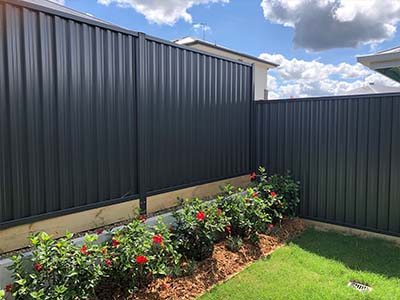 Christmas came early for us at AVJennings with the completion of the Renee 6 home at Riverton, Jimboomba🎄 🎁

All trades and suppliers have presented an incredible home for AVJennings and the SWF. The enthusiasm and attention to detail from our trades on site and the “roll up the sleeves” attitude was inspiring and ensured the construction of the home was seamless from inception to completion. Some suppliers and trades delivered more than what they had originally intended to provide, and it was quite overwhelming.

The Renee 6 has received final certification and is now approved ready to become home for a very special purchaser.

Many thanks to the AVJennings site team for your contributions and delivering us excellent workmanship.

The Renee 6 is the sixth home AVJennings have built in the Renee series. The sale proceeds will be donated to the Steve Waugh Foundation which supports children and their families living with a rare disease.